A Mother’s Day Note: Did Your Mom Grow Up with CDV Too?

If you grew up living with domestic violence, Mother’s Day may bring conflicting emotions, as it may remind you of what your mother went through in your childhood home. But perhaps it has never occurred to you – as it typically doesn’t – that maybe your mom grew up living with domestic violence also. It often gets passed down from one generation to the next. But those who grow up living with it often don’t realize just how much they shared in common with their moms. Because neither of them ever talk about it… 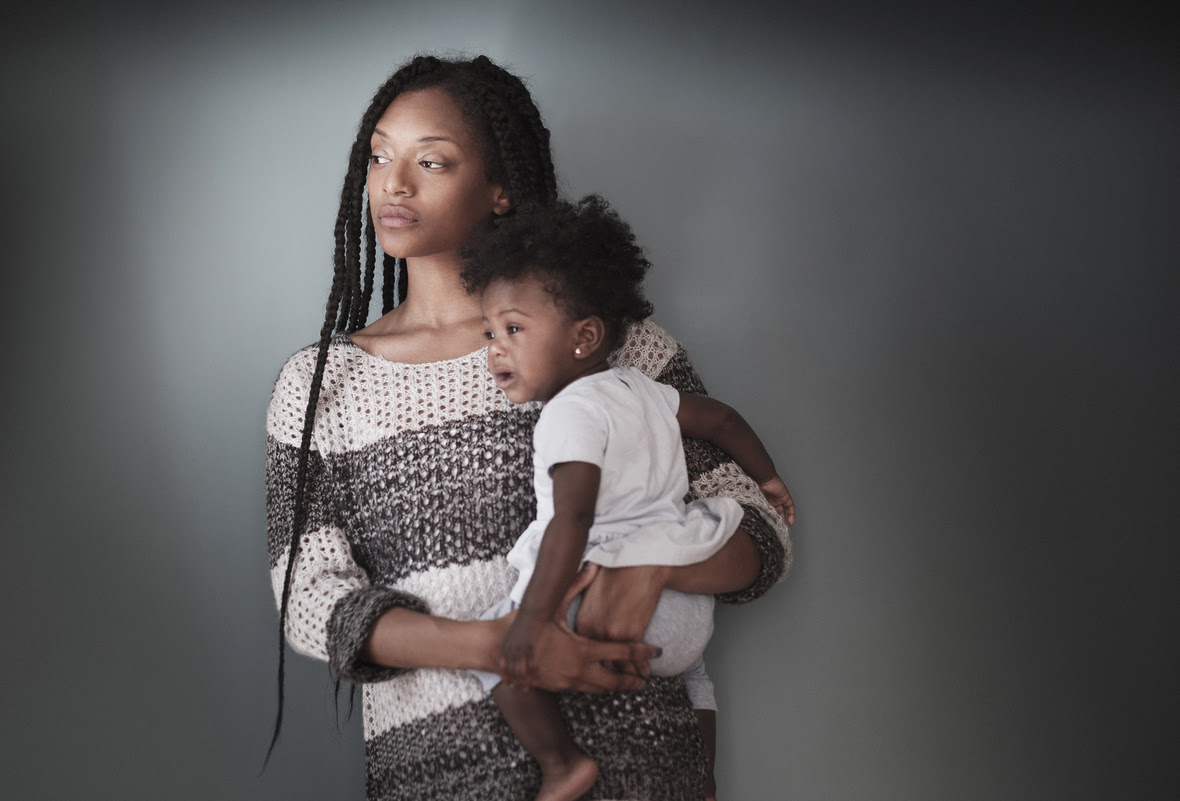 Most of these adversities are well known by name, but not CDV…

You’ve probably heard of physical child abuse, sexual or emotional abuse, neglect, losing a parent or caregiver to incarceration or divorce, or substance abuse in the home. But the one childhood adversity that has virtually no awareness at all is Childhood Domestic Violence (CDV). Most people who grow up with it don’t even know they experienced something…that it’s actually “a thing” – Childhood Domestic Violence or CDV – and that it can indelibly change your life. The most sweeping study on childhood adversity to date, the ACE Study, examined the 10 major childhood adversities and their impact. CDV was one of them – and the only one not to be named.

Childhood Domestic Violence Association Founder, Brian F. Martin, recalls, “My mother and I only began speaking about CDV a few years ago. I asked her if she would talk to a person who was helping me research my book, INVINCIBLE.  I set up the call, and had the phone muted so no one could hear me, and just listened.  When the interviewer asked her what word she would use to describe her childhood, she said ‘violent’. I teared up as she continued. As much research as I had done and as many stories as I had heard, I never thought she experienced the same thing I did.  That she faced the same adversity in childhood. And soon after, I found out that so did her mom.” 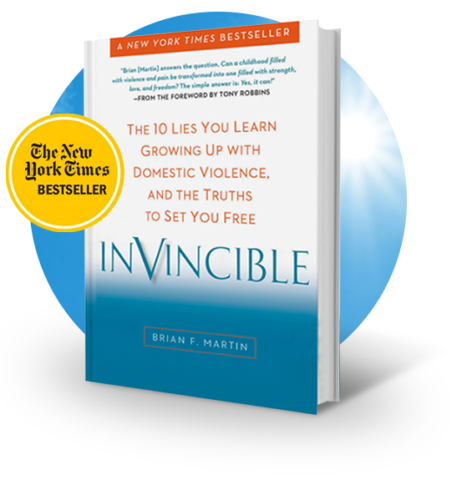 Perhaps your mom did also…or her mom?

The shocking reality is that an estimated 40 million adults experienced CDV in their childhood homes. But even when they know what to call it, according to researchers, most “…cannot connect the dots between what they experienced in childhood and the challenges they face today.” And most don’t talk about it, even with their own children, let alone other adults.

With 1 in 7 impacted, it’s very likely that if you didn’t experience CDV, a loved one did, but you may not know it, just as Brian didn’t know his mom had. Perhaps your mom grew up with domestic violence in her childhood home…or her mom. You’re not alone.

Despite the work of dedicated researchers, activists and professionals, many children today are still experiencing CDV. In fact, an estimated 15+ million children are impacted in the US alone – 275 million worldwide.

3 THINGS YOU CAN DO TODAY!

If you’d like to make a difference in other ways, please consider A SMALL DONATION. Even a $10 gift can go a long way to help us give groundbreaking tools to those impacted by CDV or those who care about, mentor, or work with them. Thanks for your support!